The Birkbeck Institute for the Study of Antisemitism is a centre of innovative research and teaching on antisemitism, racialization and religious intolerance. It contributes to knowledge and understanding, policy formation and public debate. 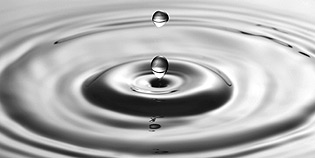 Our research explores the pattern of antisemitism both today and in the past. We connect research on antisemitism to the wider study of racialization and intolerance. 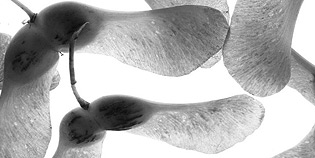 We are part of Birkbeck, a leading research and teaching university, our students study antisemitism, racialization, racism and religious intolerance across disciplines. 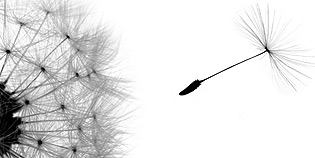 We provide expertise and insight to a wide range of organisations. Our work informs public policy and debate in the UK and internationally.

The Birkbeck Institute for the Study of Antisemitism (formerly the Pears Institute) is based at Birkbeck, University of London. We are located in the School of Social Sciences, History and Philosophy.

Our founding principle informs our vision and our work: that the study of antisemitism is vital to understanding racialization, racism and religious intolerance.

The Institute is known internationally for its innovative approach to research and teaching. We contribute to public debate and understanding on antisemitism and provide expertise and advice to public and political institutions in the UK, Europe and globally.

Despite the historical and contemporary significance of antisemitism, the Institute is the only centre in the UK, and one of just two in Europe, whose mission it is to promote understanding of antisemitism.

We seek to make a significant contribution in two areas of growing relevance today.

Antisemitism and other racisms

Since its inception in 2010 the Pears Institute has addressed the separation of research on antisemitism from the study of other forms of racialization and racism. This divide has impoverished both fields. In recent times, as debate over antisemitism has come close to the centre of British politics, and conflict over racism has become more intense, this disconnection has become ever more apparent in scholarship as well as politics. In the context of the different challenges posed by the Black Lives Matter movement and by the global rise of populist right wing movements, it has become more urgent than ever to understand the connections and differences, commonalities and tensions between different ethnic and religious minorities as we seek to comprehend and combat racisms of different sorts.

One feature of anti-Jewish sentiment over centuries has been its capacity to arise in new political movements and to bond with other forms of animosity. This has been evident over the last decade with the rise of new forms of anti-establishment politics on the right and the left, in Western and Eastern Europe and in the United States. At the same time, we have witnessed an increase in the volume of antisemitism and growing insecurity among Jews.  It is a priority for the Pears Institute to investigate and account for the changing nature of antisemitism on the right and the left in this new political environment.

The Birkbeck Institute for the Study of Antisemitism explores the pattern of antisemitism both today and in the past. We connect research on antisemitism to the wider study of racialization and intolerance.