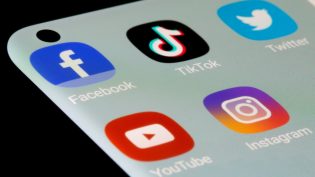 This seminar provides a forum for academic research and discussion on the character, causes and extent of antisemitism today and what can and should be done about it. 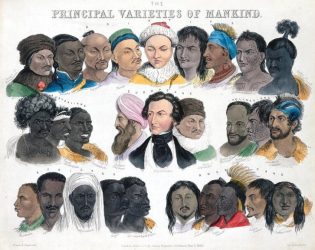 Race, Religion and Difference in the Nineteenth Century

This interdisciplinary seminar programme explores how multiple discourses on race and religion intersected in the global nineteenth century, and generated, reinforced and/or challenged notions of human difference. 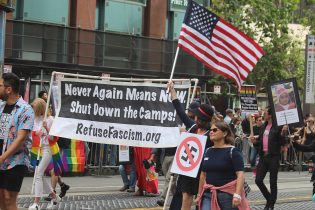 Antisemitism and Racism – Comparisons and Contexts

This academic year our seminar programme, under the rubric ‘Antisemitism and Racism - Comparisons and Contexts’, focuses on some of the historical and contemporary issues connecting (and separating) anti-antisemitism and anti-racism. This theme seems ever more urgent, not least in the context of the Black Lives Matter movement.

In collaboration with Jewish Museum London

Associations between Jews and money have informed the history of Jewish people for millennia and have also given rise to some of the most deeply entrenched Jewish stereotypes. To coincide with our major exhibition, Jews, Money, Myth, developed jointly with Jewish Museum London, this series of special events explores the role of money in Jewish life, its vexed place in relations between Jews and non-Jews and the role of Jews – real and imagined – in commerce, capitalism and finance up to the present day. 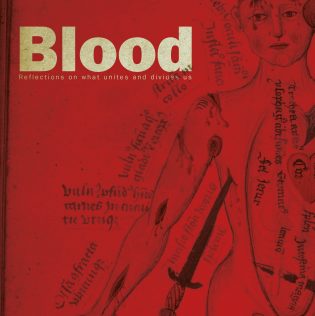 In collaboration with Jewish Museum London

Across the diversity of human beings blood looks the same. Yet despite its encompassing universality, the differences ascribed to blood and invested in it have also been central to the idea of the human for thousands of years. This special series of events takes themes from our major exhibition, Blood – Uniting and Dividing, developed jointly with Jewish Museum London, to explore how blood has been interpreted between Jews and non-Jews through the centuries. This series confronts some of the most difficult issues surrounding Jewish culture and identity: the rite of circumcision, the slander of the blood libel, and ideas of the Jewish ‘race’ and of racial purity.

The relationship between antisemitism and other forms of racism and exclusion is not only a historical question. It is an urgent issue for today.