Recent controversies over antisemitism on the UK and US left have revealed vulnerabilities in anti-racist practice. One of the most significant is a reluctance to fully engage with the ways in which ethno-religious identities can also be political identities.  For many Jews, Zionism is not a political ideology, so much as a central component of Jewish identity. A widespread inability amongst sections of the left to reconcile themselves with this fact has meant that  Zionist Jews have at times been treated as having ‘invalid’ identities. This has fed into the wider development of what I have called ‘selective anti/semitism’ in which Jews are divided into good and bad varieties. Yet would addressing this problem make politics impossible by treating some political ideologies as impossible to criticise? How might anti-racism be reframed in such a way that the fact of ethno-religious political identities is acknowledged while nonetheless enabling criticism of those politics? 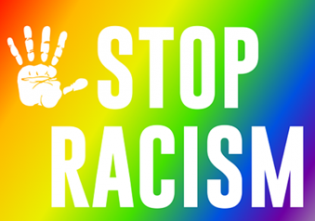