Muslims and Jews: Citizenship, Identity and Prejudice in Europe, the US and Israel – Workshop

This workshop, organised by the Pears Institute and the first in a series, will consider Muslims and Jews: Citizenship, Identity and Prejudice in the British context.

In the course of the workshop we intend to explore the following:

Subsequent workshops will be held in Haifa, Paris, Berlin, and New York.

This initiative was devised in collaboration with the Herzl Institute for the Research and Study of Zionism, University of Haifa. Three other research centres have joined the project: the Centre national de la recherche scientifique, Paris; Zentrum für Antisemitismusforschung, TU, Berlin; and the Taub Center for Israel Studies, New York University 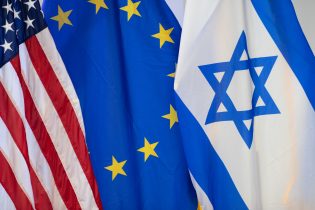