In Partnership with The Wiener Library

What was the relationship between power and laughter in the fascist and communist dictatorships of the twentieth century?

This workshop will examine why European dictatorships found it so difficult to dispense with humour, even though this risked subverting claims to total political commitment made by the regimes of Stalin, Hitler and Mussolini. Was official humour simply a tool for keeping the masses pliant, or was it shaped as much by the rulers as by the ruled? Was there a clear line between official, unofficial and subversive humour? Speakers will address these questions and others as they consider state-sanctioned humour in Europe, with a particular focus on Germany, Italy and Russia during the 1930s and 1940s. 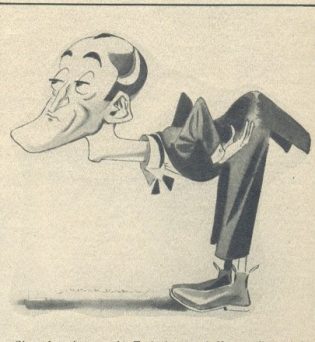