The Emotional Toll of Antisemitism and its Consequences

Historians of antisemitism tend to focus on political parties and ideologies; on extra-parliamentary associations and movements; on legal and bureaucratic obstacles to Jewish mobility; and on the representation of Jews in literature and public forums.  Rarely do they ask how Jews – especially “ordinary” Jews – experience the stigmatization of Jewishness.  In this lecture Todd Endelman explores how the persistence of hostility to Jews in social and cultural life, even in liberal states, influenced the emotional life and self-understanding of Jews in Western and Central Europe and the United States, and how this, in turn, contributed to indifference to Judaism and alienation from Jewish communal attachments.

Todd Endelman is Professor Emeritus of History and Judaic Studies at the University of Michigan. His books include: Leaving the Jewish Fold: Conversion and Radical Assimilation in Modern Jewish History (Princeton University Press, 2015), Broadening Jewish History (The Littman Library of Jewish Civilization, 2011) and The Jews of Britain 1656-2000 (University of California Press, 2000).

David Feldman, Pears Institute for the study of Antisemitism - Introduction

Todd Endelman, University of Michigan - The Emotional Toll of Antisemitism and its Consequences 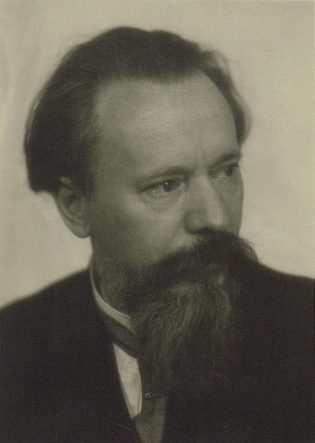