Co-hosted by Birkbeck’s Postgraduate Reading Group and The Department of History, Classics and Archaeology in association with the Pears Institute for the study of Antisemitism.

Amelia Gentleman is a reporter and author of The Windrush Betrayal, Exposing the Hostile Environment (Guardian Faber Publishing, 2019). For her Windrush investigations she won numerous awards, including: the Amnesty International Impact Award; National Press Awards, Cudlipp Award for Campaign of the Year; British Journalism Awards, Journalist of the Year; and London Press Club, Print Journalist of the Year. 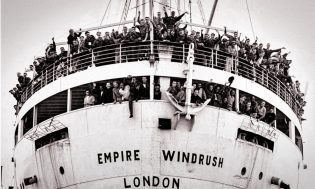