‘Warrant for Genocide’? Hitler, the Holocaust and the ‘Protocols of the Elders of Zion’

The Protocols of the Elders of Zion, a notorious antisemitic forgery dating from the beginning of the 20th century, have been called ‘the supreme expression and vehicle of the myth of the Jewish world-conspiracy’. They ‘took possession of Hitler’s mind’ and provided a ‘warrant for genocide’ that ‘inspired and justified pogroms in Russia and the Ukraine and Nazi policies of extermination’ in the Holocaust. In this lecture, Professor Evans takes a fresh look at the Protocols. He asks whether either the contents of the document or the evidence of Hitler’s speeches and writings justify these claims, and examines the light they throw on the origins and nature of Nazi antisemitism.

Sir Richard J Evans is one of the country’s foremost historians, well-known for his research on nineteenth and twentieth-century Europe. He is the prize-winning author of more than 20 books, including the extensive three-volume history of the Third Reich (Penguin, 2003–2008). Richard Evans was Regius Professor of History at the University of Cambridge from 2008 until his retirement in 2014. He has been Provost of Gresham College in London since 2014 and is currently a Visiting Professor of History at Birkbeck, University of London. He is Principal Investigator on the Leverhulme Trust Programme Grant ‘Conspiracy and Democracy’. 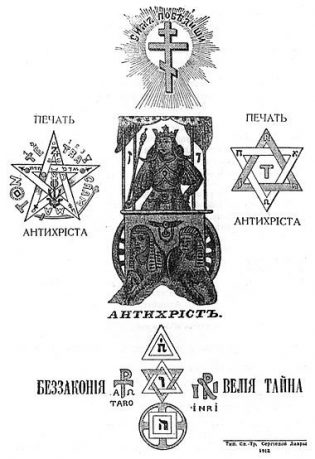