Antisemitism and Immigration in Western Europe Today: is there a connection?

This series of reports, published in April 2018, presents the findings and conclusions of an extensive research project conducted in 2016/2017 across five European countries – Belgium, France, Germany, the Netherlands and the United Kingdom – to investigate whether immigration from the Middle East and North Africa since 2011 has had an impact on antisemitic attitudes and behaviour in Western Europe.

Antisemitism and Immigration in Western Europe Today: is there a connection? Findings and recommendations from a five-nation study
Author: David Feldman

This report is a distillation of five separate national reports (Belgium, France, Germany, the Netherlands and the United Kingdom). It presents the findings and recommendations that emerge from the project as a whole. Available in four languages. 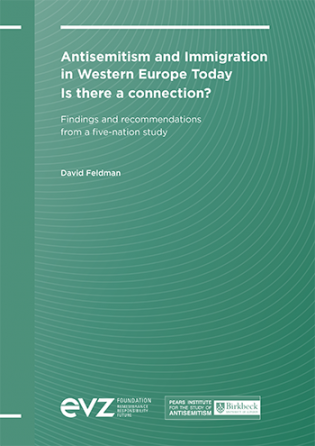 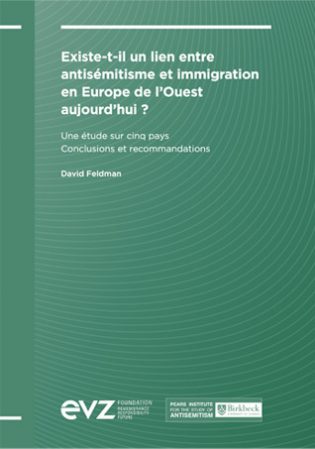 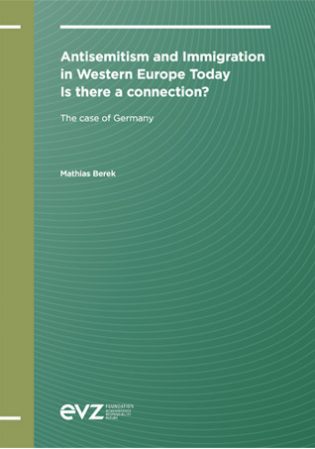 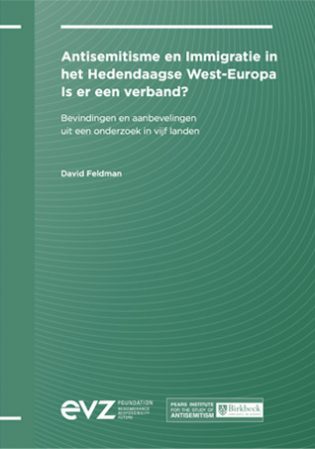 Antisemitism and Immigration in Western Europe Today: is there a connection? Reports for: Belgium, France, Germany, the Netherlands, and United Kingdom

These national reports are based on an extensive survey of existing quantitative and qualitative evidence. Additionally, new qualitative research explores the experiences and opinions of a range of actors. The reports are written in English with executive summaries in translation. 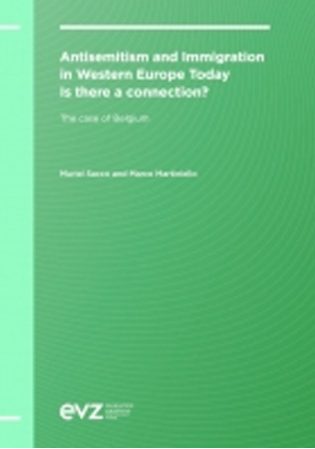 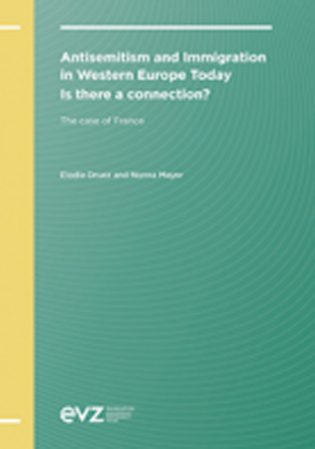 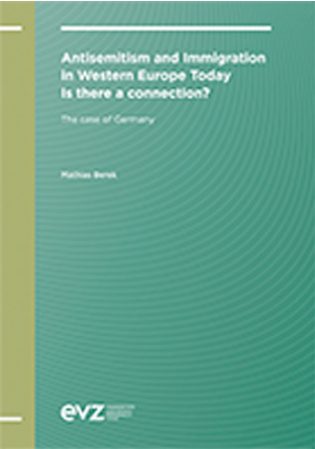 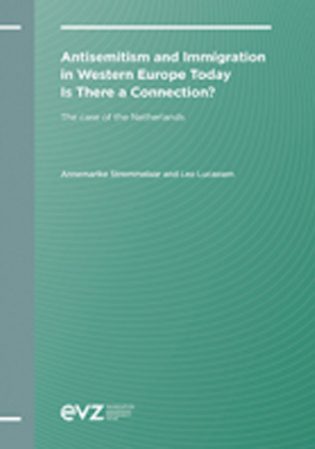 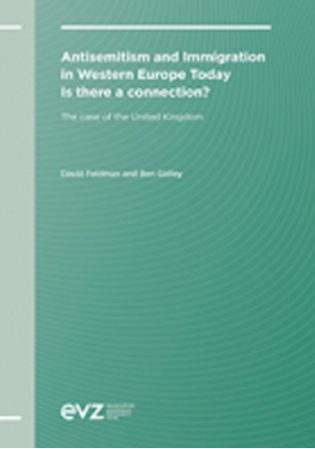 Our work shows how antisemitism has often been intertwined with anti-Muslim, anti-migrant, anti-black and anti-Irish bigotries. Antisemitism and other racisms should not be considered in isolation and still less in competition.